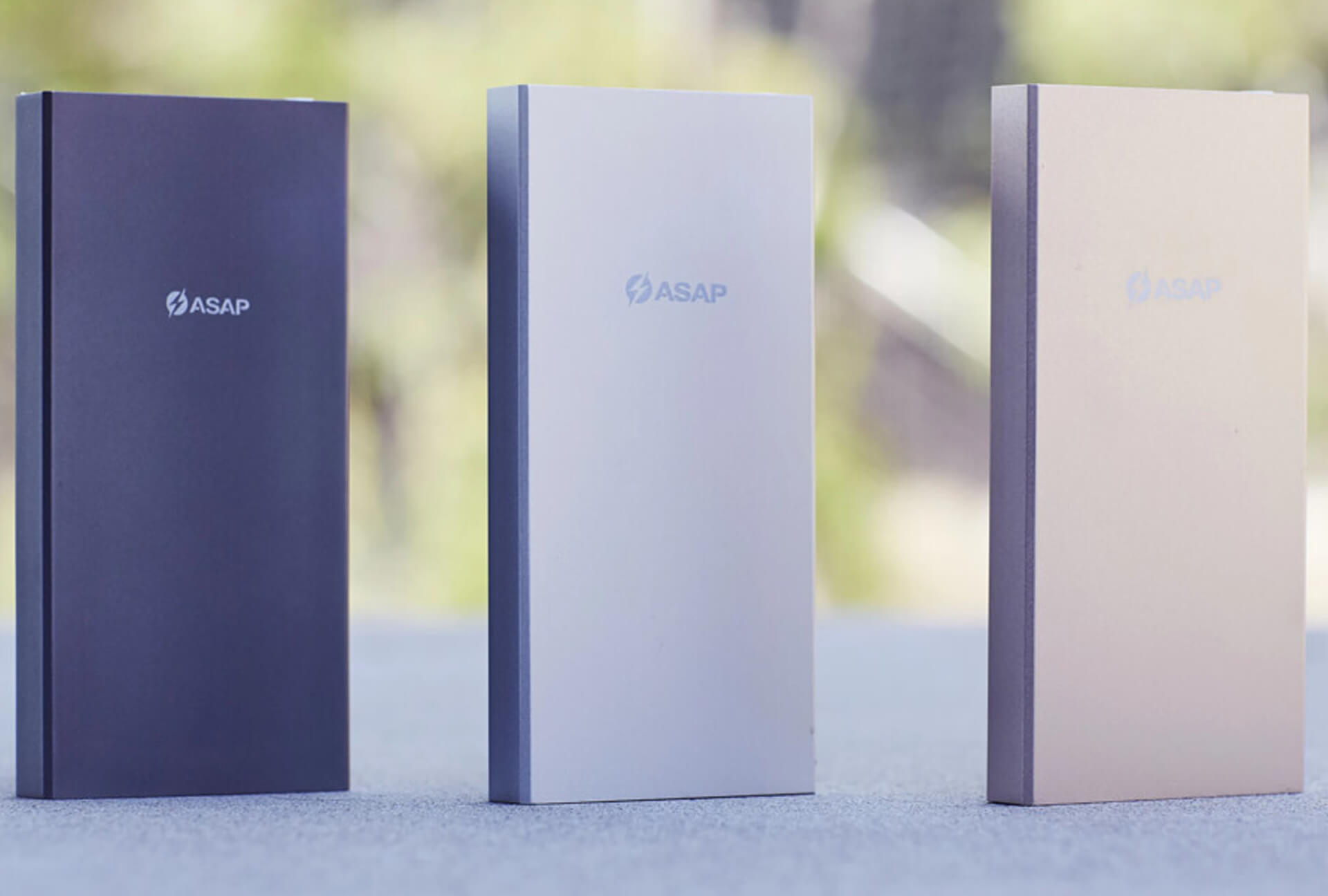 At the time of this writing the campaign has raised $115,905 and has exceeded it’s goal by 386%. All that is all well and good but HOW it got there is rather peculiar.

The below graphic shows how Charge ASAP stacks up against the competition.

PrelaunchIt’s no secret that a successful pre-launch is critical to any campaign’s success. Charge ASAP was no exception. During the months that led up to the launch, Vinson launched a series of social media sweepstakes. These were considered a great success due to the fact that they accumulated a mountain of emails which could turn into potential backers when the campaign launched..

Samples
Fully functioning review units were also sent out to bloggers and media contacts a few days before the campaign went live. We pitched them under embargo. An embargo is a request to hold the news until launch day so that when the campaign goes live, the articles go live on the same day.

Everything seems to be going right up to this point. However, here is where things start to get interesting. Despite being the fastest pocket-sized battery pack on the market, the media was slow to post articles. They’ve been pitched with other campaigns in the past and the articles, instead of happening all at once, came in more like a long, slow trickle.

To say that Vinson was disappointed is an understatement. That all began to change on February 4th, 2016.

Indiegogo featured the now 66% funded ASAP Dash in it’s technology newsletter. In just one day the newsletter was responsible for generating $9,559 worth of backers and got ASAP Dash to 100% of its goal!

February 9th is a day Vinson will remember quite well.
“I went to bed with 38 orders and woke up to over 200.” Vinson Leow

What had happened while Vinson was dreaming his startup dreams was that Indiegogo saw how well the Dash performed in it’s first newsletter and wanted to send it out again. In 24 hours, the Dash brought in $28,947! Most of which came in at 2am!

Indiegogo did in one day with one email what took 10 days and months of effort to accomplish up to this point.

But Wait! There’s more!
Indiegogo featured the campaign exactly one week later and consumers replied with a “Yes! I do want the world’s fastest pocket-sized charger.” Their combined enthusiasm brought in another $25,795…in just one day. Are you all Indiegogo newsletter fans yet? 😉

Below is a day-by-day breakdown to date.

Reverse Staircase
After the first newsletter feature, the sales velocity was still higher than the week before. See the reverse staircase in the image above. This allowed the campaign to become 100% funded in the two following days.

What about the media?
There was good tier 2&3 media coverage (approx. 100 smaller outlets) but the larger and more influential outlets have yet to post their articles. However, despite the coverage, very few backers came in from blogging efforts as a result. What we’ve discovered is that being as this is a product that has a lot of competition, people really need to see the video for them to be “sold.”

Backer Club, a group made up of those who have backed 50+ campaigns was a pleasant surprise bringing in a handful of sales. It’s a ZERO risk program where you only pay if you receive $379 worth of pledges.Bloggers: 31 salesBackerClub: 5 sales

The Irony
For an average campaign, 70%-90% of campaign pledges usually come from the actions of the founder before and during the campaign. Eli knows, he’s launched dozens of them with his company and his 10,000 crowdfunding students have had the same experience. Campaigns that start slow usually finish slow (if at all). The ASAP Dash is unique in that every week has been better than the last despite the very slow start. Also, the Indiegogo community has been responsible for almost 50% of all pledges making this a unicorn project that doesn’t happen.

Below is a graph showing who originated the pledges

The moral of the story thus far.